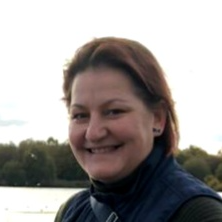 My nationality is Czech , but now married 11 years to Scottish husband.

At the moment I work from home as self employed artist (FB page Marika Fyfe Art) and also teach Spanish language privately for 7 kids.

Hilton hotels closed the IT department in January 2011,so I find it as great opportunity to start as freelance artist.

Supporting globally hotels with IT problems

* All applications in Fidelio & ONQ

* Translating from English to Spanish & German

* Organizing events and doing showground’s for guests and university students

* In charge of banking and closing cashier

* Translations for foreign guests in German, Spanish and Russian passing on information’s about the city

* In charge of banking and cashing up

* Using horse physiotherapy to horses with back and leg problem

* Working with horses with mental problems to get used to people

* Own business glass and painting and designing new items

* Running my own business book and accounts

* All hotel duties such as receptionist, bar area etc.

* Learn Fidelio system and work in all hotel departments

* Learned how to cope in stressful and busy environments

Exactly the same work as in September 2001.We have family business, so I always had work to do.

* Selling properties around Costa Blanca from Alicante to La Manga

* Translating and closing contracts in German and English from Spanish

* Exporting to USA getting products ready to be exported

Owning driving license since 1996 and have car

Registered as Worker Registration Scheme as part of EU

During lockdown I was able to finish zoom online course with Glasgow University for Advance German and also Russian language.

* Excel and Word (all versions)

* AR in ONQ and accounting applications

UNIVERSITY OF TEXTILE AND FASHION DESIGN

* Specializing in technology for creating glass jewellery and art

Other users who are called Marika 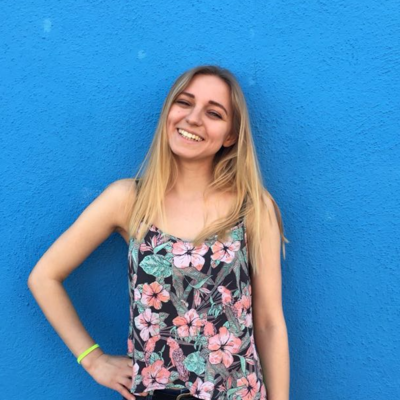 I am a dedicated branding and marketing graduate. I have been working as a freelancer in digital marketing strategies for over a year. Aiming to secure a position on a graduate scheme or an entry-leve ... 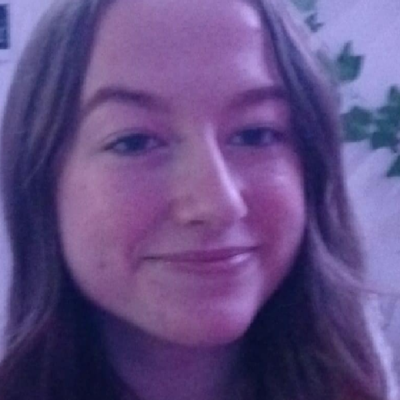 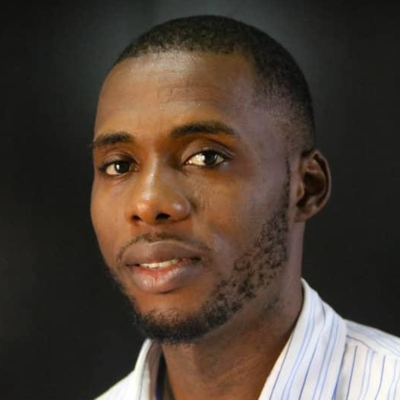 A highly motivated and experienced IT support and systems Engineer, with 10+ years of experience in IT projects, technical support and resolving end-user issues. Having a track record of installing, c ... 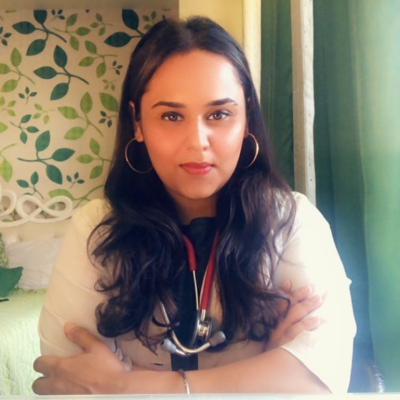