Angel Investors: Who Are They and What Do They Do? 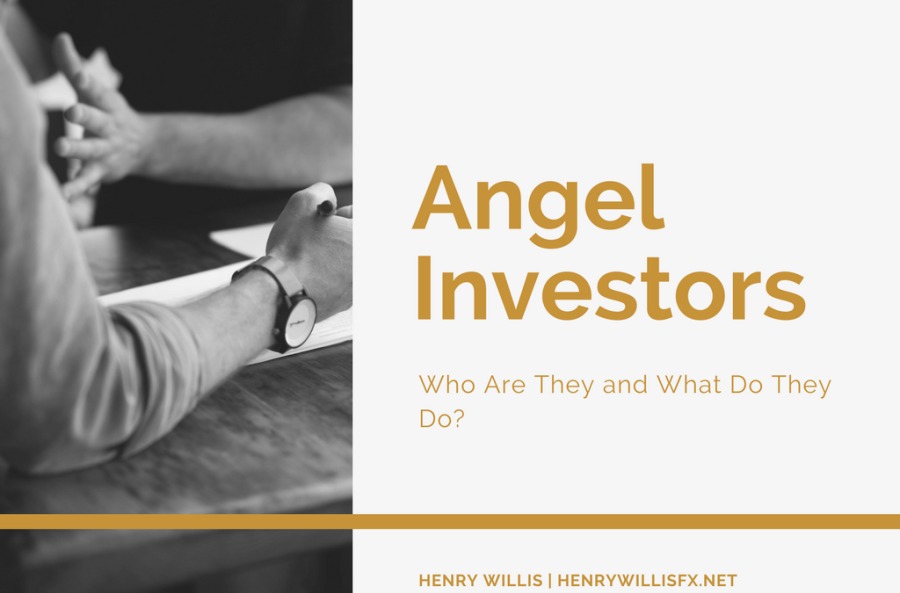 What is an angel investor? You may hear the term tossed around a lot in the startup world, not just in tech, either.

But what does it mean?

Angel investors are also known as informal investors, angel funders, private investors, seed investors, or business angels. The term “angel” comes from a time when affluent, private citizens would personally fund Broadway productions, and was first coined by William Wetzel, who founded the Center for Venture Research at the University of New Hampshire.

While both angel investors and venture capitalists give money to startup companies, venture capitalists require a stronger stake in the budding company. They’re two different entities, rather than interchangeable names for each other. Be that a certain share percentage other significant return on investment (ROI) in terms of revenue, venture capitalists have more to lose and thus have it built into their investment deal that they will receive that capital back, should the company go under. Which isn’t a bad thing, just a different way of investing.

An angel investor, on the other hand, is typically investing in the entrepreneur starting the company, less so because they believe that the company will be a success. They have all-around more favorable lending terms, which makes them an attractive potential investor. This is their own money, rather than money pooled from a group of investors who expect their investment to be paid back and then some.

That being said, of course, angel investors do want to see the company succeed, both on a personal level as well as financial. Angel investors are often well-versed in the business realm themselves, but it does not play as crucial a role in their decision-making necessarily, and nor are they answerable to anyone other than themselves. Their payback comes from equity in the company. But, if the startup fails, it’s only the angel investor’s money that is lost, not an entire group’s, so the stakes are a little less severe.

The internet has, naturally, influenced the nature of angel investors, and made the process easier. To be considered one, angel investors must meet specific standards as an accredited investor – namely possessing a minimum net worth of $1 million and annual income of $200,000.

Angel investors are a more viable option for businesses that are still struggling financially during the startup phase. Or they might have some revenue but need just a little bit more to really be profitable. Rather than go to a bank to try and get a loan, angel investors can step in and assist, without the entrepreneur needing to pay them back the same way they would a bank – namely, without loan fees and high interest rates. 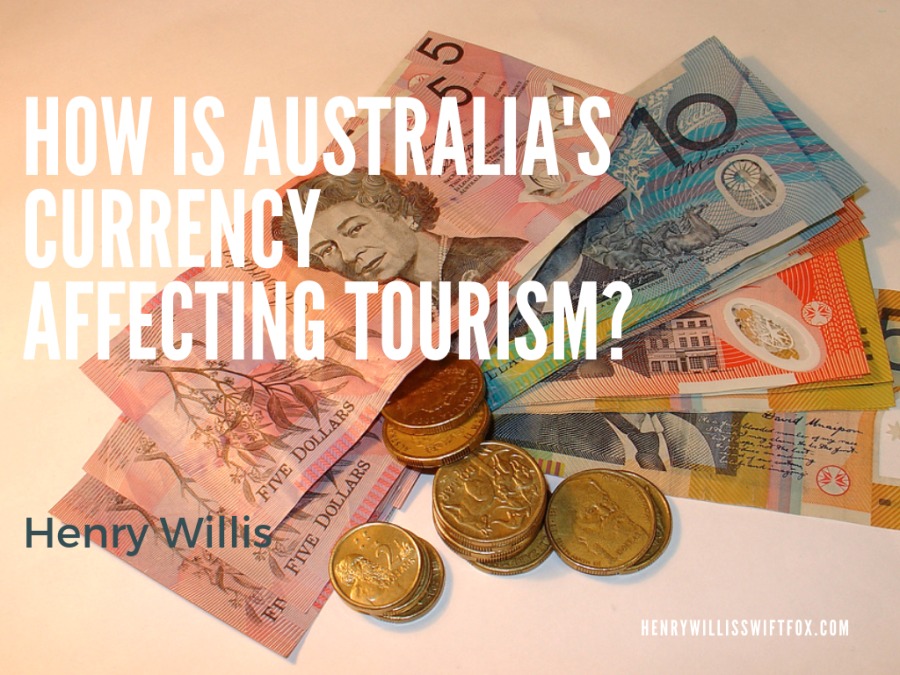 HOW IS AUSTRALIA’S CURRENCY AFFECTING TOURISM?

Australia has long been hailed as a top tourist de ... 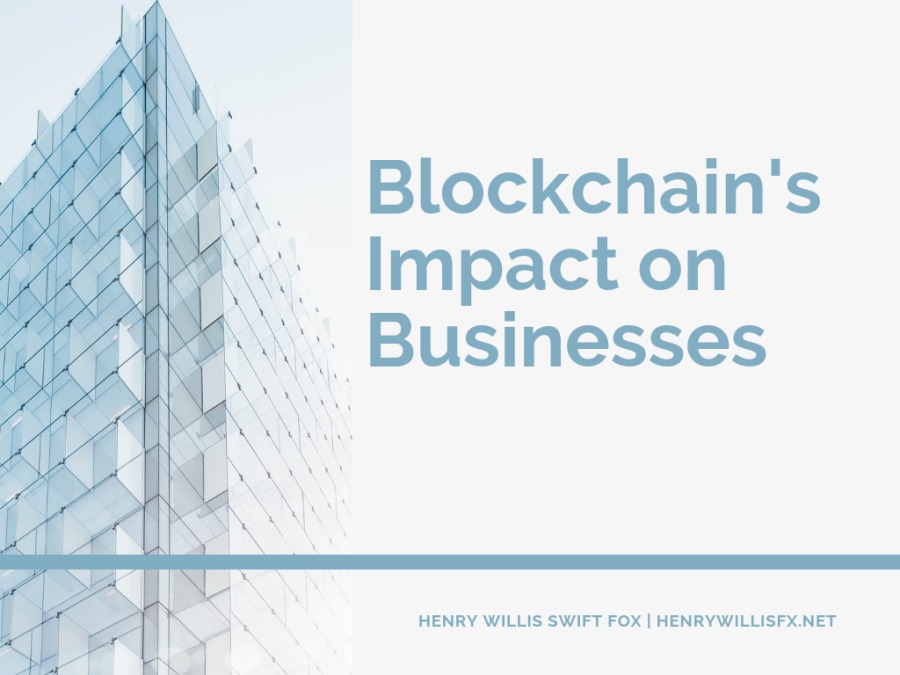 Blockchain, cryptocurrency, and bitcoin–all are bu ... 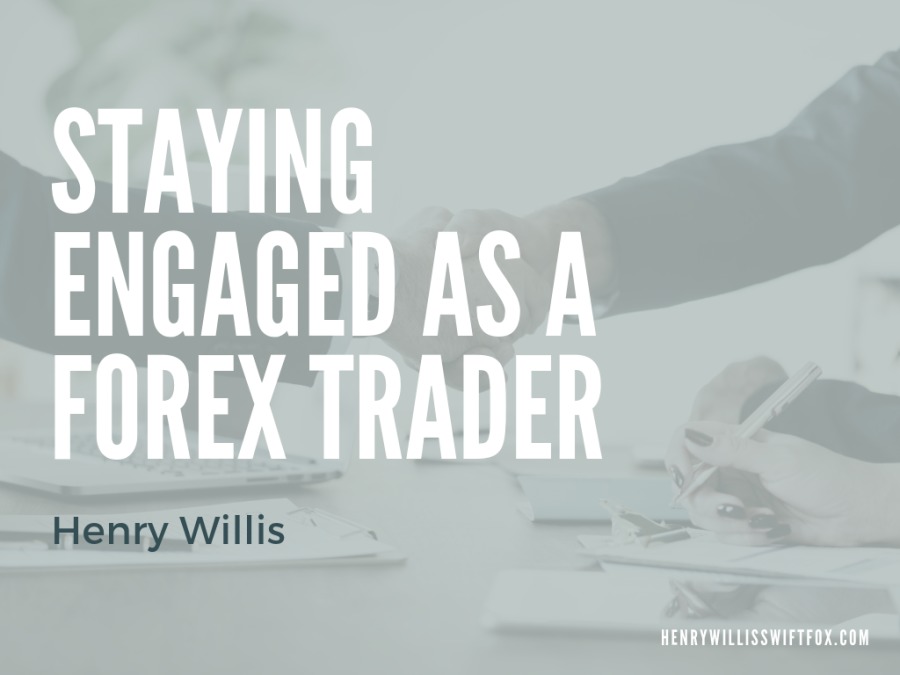