Is There Such a Thing as an “American Sniper Crowd”? 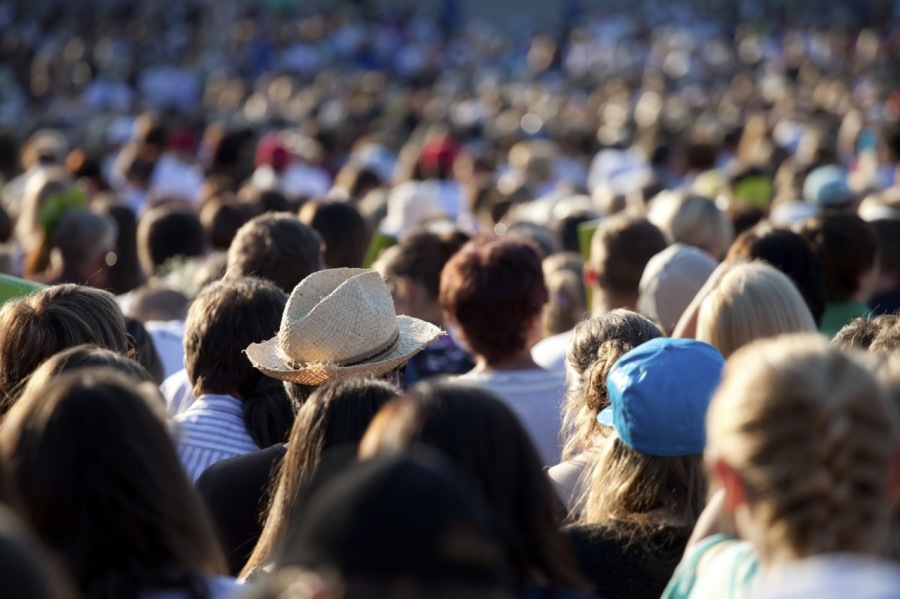 It’s interesting to think that a book is a sufficient representation of a cultural ethos that it can, just by its title, easily divide parts of a country into folks who are “for” something and folks who are against it.

That’s the premise of an article by Salon’s editor who, during it concedes that ultimately people have more in common with each other than their differences might present. The piece caught my attention because it brings together, in one setting, a lot of disparate elements that on the surface at least compete with each other but which ultimately form the holistic fabric society is made of.

The very word “sniper” conjures up formulaic images drawn from depictions by the popular media. It raises the specter of war, carnage and death and brings to mind a myriad stereotypes drawn from a myriad movies where snipers kill with impunity, from a distance, coldly and remorselessly.

At the same time the word “sniper” also brings to mind, young, dedicated and highly trained soldiers being sent out in far away places to fight. Their skills and their lives counters in some larger geopolitical game where they are expected to make the difference and bring about the outcome expected by their political masters back home.

The quandary we face: confidence needs to be manufactured. Uncertainty and fear on the other hand seep unbidden into us all the time.
David Amerland in The Sniper Mind

A ‘crowd’ is as likely to be made up of patriots who hope that their country’s actions haves swayed the balance towards “good” instead of “evil” as well as critics who believe that at some point we must eradicate war as the instrument of our disagreements, or as a means of applying pressure when negotiating with one another. The juxtaposition creates ambivalence. Everyone is a patriot wanting their country to be great. The road to that position is as varied as the road to any other.

...when we appear to be different we are only operating from dissimilar frames of reference. 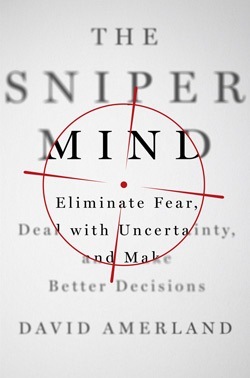 These were questions that I had to wrestle with as I researched and wrote The Sniper Mind: Eliminate Fear, Deal With Uncertainty and Make Better Business Decisions talked to serving and former snipers and their families, and looked at the cutting-edge research coming from neuroscience that showed me that when it comes to how we respond to pressure we are all the same. We’re just brains encased in different bodies, struggling to make sense of the sensory input being forced upon us by the world and choosing responses to it filtered by our particular knowledge and experience. As I wrote in The Sniper Mind: The quandary we face: confidence needs to be manufactured. Uncertainty and fear on the other hand seep unbidden into us all the time.

That means that when we appear to be different we are only operating from dissimilar frames of reference. When we understand each other’s perspectives, the differences melt away and what remains are just people. In that sense the divisions we perceive are momentary and superficial. The trained snipers I spoke to came from all walks of life and yet had achieved a singular approach to dealing with reality because of their experiences and their training.

Their voices, more than anything else, convinced me that whatever our beliefs when it comes to talking about the things that are important to us we all speak a universal language that transcends all barriers. There is no such thing as an “American Sniper Crowd”, whether we are talking about politics, marketing, branding, business or community-management it helps to keep in mind that in the world we are in today, we’re all just people trying to make sense of the loss and suffering of people within the context of a greater sense of identity. 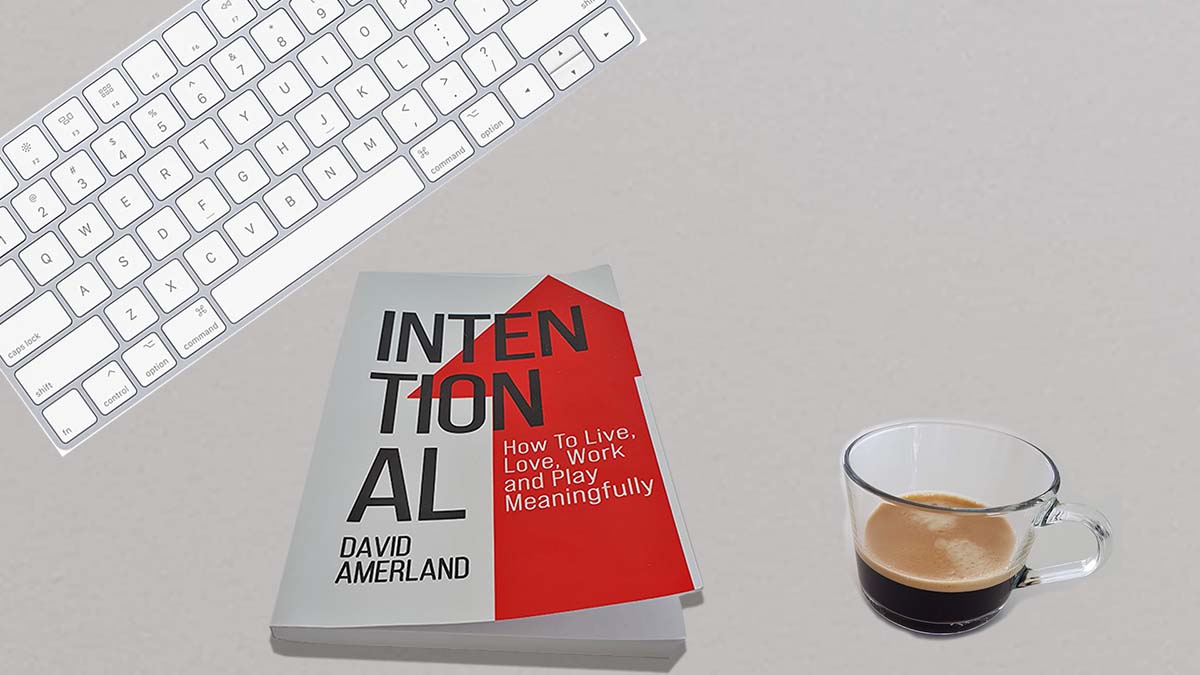 Why Your Book Needs A Press Kit Page

Talk to an author about having a press kit for the ... 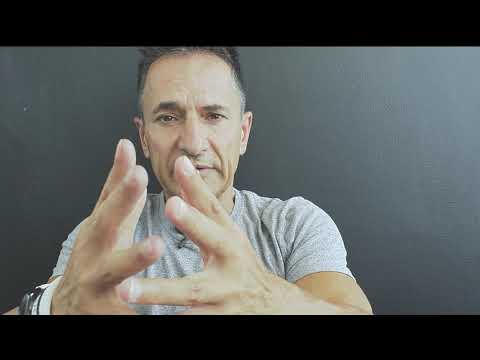 The sense of who we are is created in part out of ... 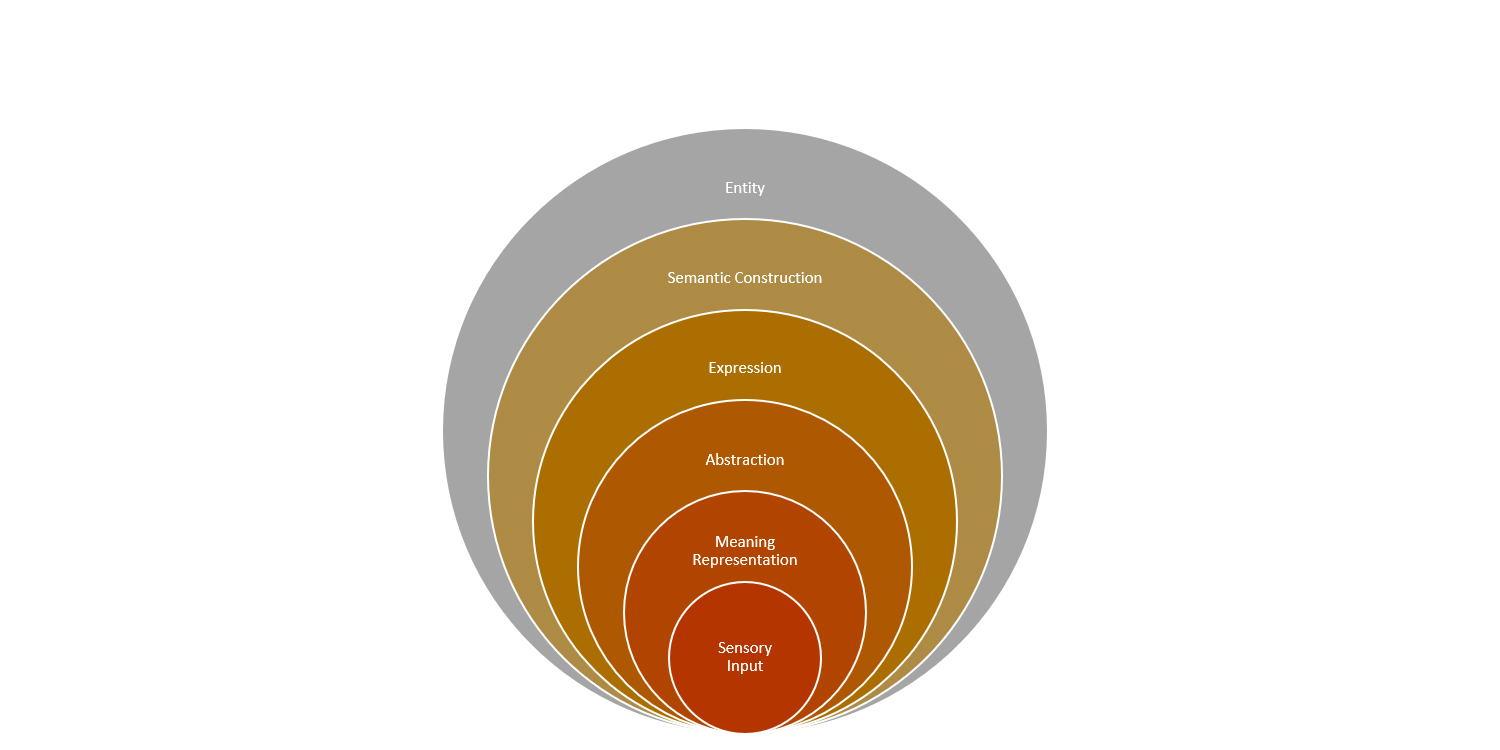 I came into the entire area of decision-making, id ...