In order to move forward, it is sometimes necessary to write off things that a priori are essential. A decision, especially a bad decision (perhaps a good one at the time), should not be carried forward more than necessary simply because it has a high cost.

This is precisely the sunk cost fallacy:

The sunk cost fallacy occurs when people make decisions about a current situation based on what they have previously invested in that situation.

Why is it important in business?

Because in such a rapidly changing, fast-moving world where adapting is the norm, any attempt to base success on the wrong thing with the intention of changing and/or improving it rather than abandoning it and replacing it with a new idea is an assured failure.

Jaimito has an SEO agency with a business model based on the volume of customers, the low price of the service as a differential value and emphasis on attracting new customers.

After a few months, profitability is not what it should be, client turnover is very high and prospects are getting worse.

What does Jaimito do? He insists on the idea, a few strokes here, a few touches there, and.... Jaimito, you're screwed.

The market demands another type of service, and, although the whole structure and conception of the company itself was oriented to that business/service model, it would have been better to abandon it and choose to do it in another way.

In short, it is always a mental block that puts the fact of the investment before the possible benefit of abandoning that cost in order to move forward.

What did Jaimito learn from all this?

Come up with an idea.
Make a projection, an operating account... in short, something on which to evaluate your expectations.
Validate the idea and evaluate results.
If at the third point nothing works, it is likely that point one and all the investment, both monetary and personal and effort, will have to be considered lost (amortized for those of us who are optimists).
What has been learned along the way will be more than enough reward to let what needs to sink, and approach the objectives from a new perspective.

in Sales, Marketing and Public Relations and in 1 more group

I will admit from my own experience that it is sometimes hard to let go of a good plan in action, for a better one.

We often get emotionally invested in our business ideas and that prevents us from taking an objective look at our business when we need it the most. I see people holding onto dead businesses all the time, but if they looked at their businesses differently, they could save themselves a lot of money and grief. The market will tell you what it wants and how they want it. Leverage that information and pivot accordingly. There's power in the pivot. Thanks for the reminder @Javier 🐝 CR .

but what is this? how disturbed are SOME Americans?

But how far can human beings go to ask you about your race, your skin color, your sexuality ? but wh ... 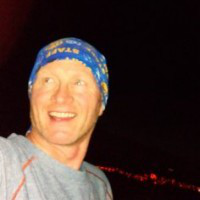 Settled on an Irish farm after a lifetime of travel. I'm a pretty boring guy who occasionally does some interesting things. 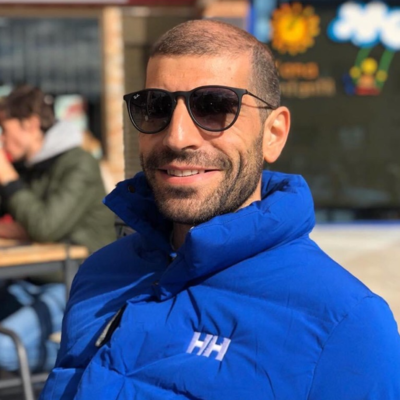 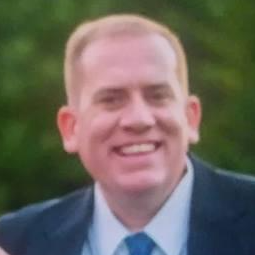