Unicorn Companies: Which Ones Are Doing Well? 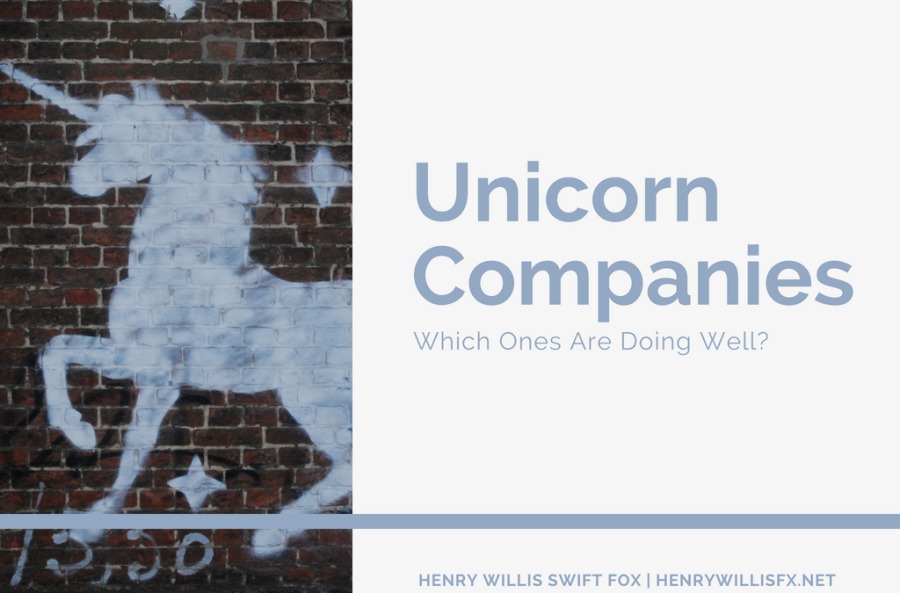 Start-up companies are up against the odds when they set out to produce a new product or service. Despite these odds, there are still some that become highly profitable. Those select few private companies that reach a valuation of more than $1 billion are known in the industry as “unicorns”. Uber, for example, is a unicorn. So is AirBnB. Both are hugely successful, hugely popular companies that were formed as start-ups but soon grew into large global corporations. Although these unicorns have not made quite the same headway that Uber and AirBnB have yet, they are certainly on the rise, and you will likely be hearing more about them as time progresses.

The company Coinbase is an online platform in which you can buy and sell cryptocurrencies. With the rise of literally hundreds of different kinds of cryptocurrency types, Coinbase acts as an intermediary between buyers and sellers. A big problem with cryptocurrency is fraud. Thousands have been lead to invest in a cryptocurrency from shady websites, never to see their money again. Coinbase allows those who wish to enter the world of cryptocurrency to do so in a controlled environment where all companies have been screened prior to joining the platform.

One of the biggest deterrents of individuals investing is that it is very expensive to do so when you can only afford to purchase a few shares and are required to pay the same transaction fee whether you buy one or a thousand shares. Thanks to the trading platform Robinhood, this is no longer an issue as all trades on qualifying stocks and ETFs are commission free. This is regardless of how many shares an investor chooses to buy. This has led to some unprecedented growth as more and more investors see the benefits of fee free trading.

Touting the highest number of employee additions on this list, Zoox is a company that focuses on autonomous driving technologies. Consumers are demanding that driverless cars come to market as quickly as possible. It is estimated by scientists that a driverless car that is essentially a computer on wheels is far safer on the road than a more traditional vehicle that is piloted by a human. Zoox is growing at a staggering rate due to their ability to consistently deliver results thus justifying their need to continue hiring at such an aggressive pace.

Originally posted on HenryWillisFX.net on 3 July 2018 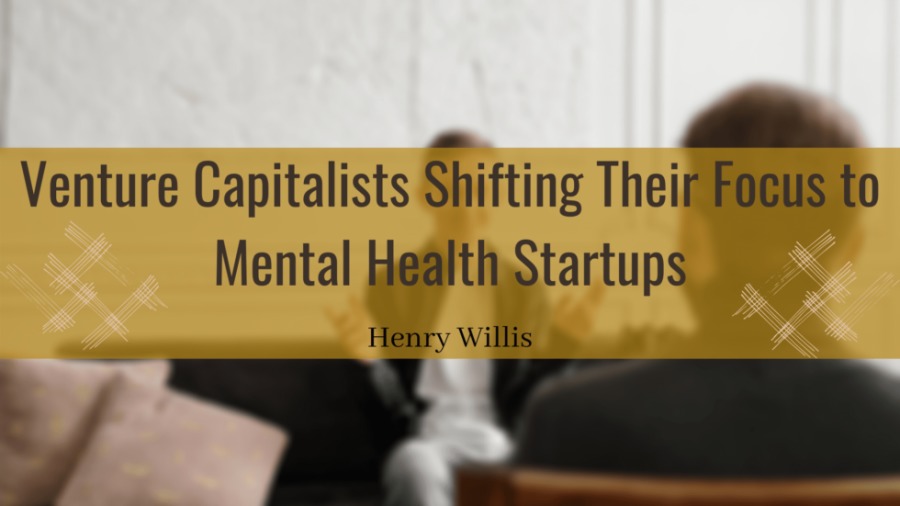 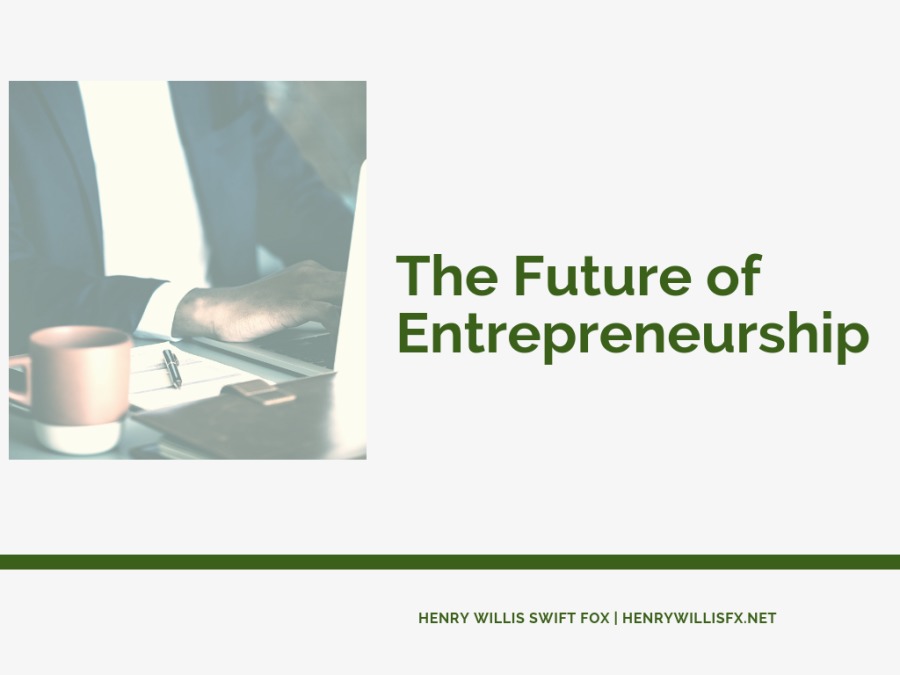 The Future of Entrepreneurship

The world has always needed entrepreneurs to break ... 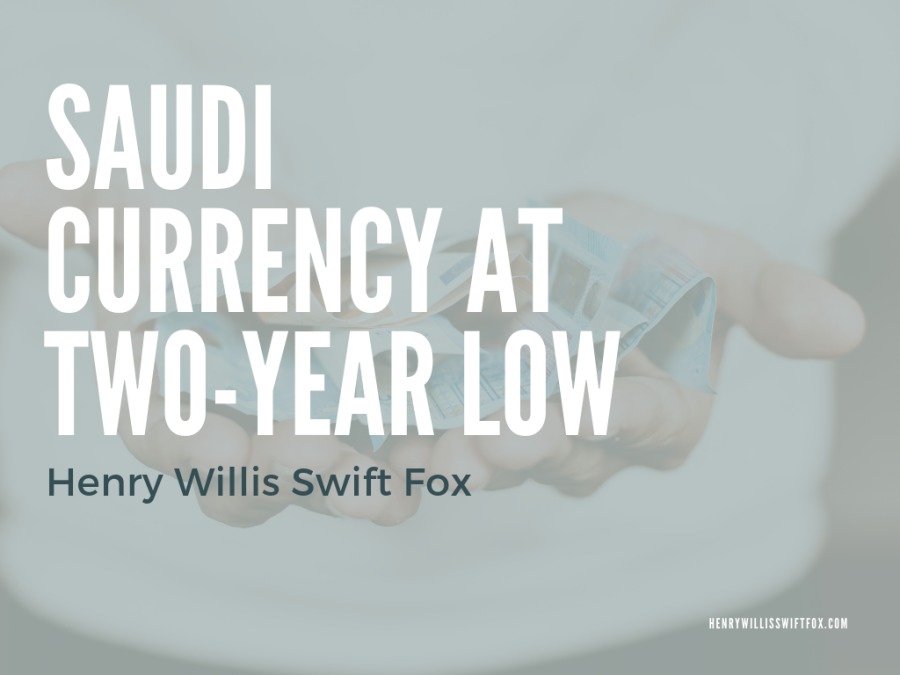