Travelling with Pete is fun - he's a great buddy to seek adventure with! That said, those days have past, and travelling with his 'advanced Parkinson's'  is quite a challenge these days. I juggle the bags, his rollator, his cane and him until his wheelchair comes. I think of it as a marathon and rest as well as I can the day before - ha! The Rottweiler in me is on full alert to guard Pete through the airport and by the time we get to security, my hairs are raised, haunches primed and I'm baring my teeth with a low, menacing growl. As he has DBS (deep-brain stimulation), his head, neck & chest have metal in them. 'NO WANDING, NO DEFIBRILLATING!' I pronounce loudly as I make sure I have the full attention and eye-contact of the men who could unwittingly kill him if they're not paying attention. 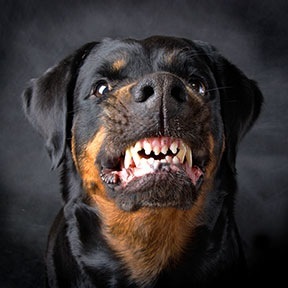 I'm waving his med-alert tag about and I won't release him until I'm SURE they get my verbal instructions, then I steer him towards where they can take him from me and pat him down somewhere away from any electromagnetic interference. I push through both our hand luggage, removing his laptop, keys, belt, shoes and everything else.  The security dudes keep a wary eye on me, 'this crazy woman can melt my head with her eyes,' they think. Good. That's the idea.

It's an even harder task to collect everything once I'm through the scanner - those relentless buckets just keep coming and the other travellers are torn between fear and understanding by now. I'm sweating with the effort of my hands while my eyes stay on the back of my head watching Pete. Then the officers are helping me collect stuff - they want me outta there. I go fetch my prodded hubby and reload. It's taken two security men just to move Pete, I smile and thank them - the relief on their faces is tangible, poor dudes! We sit in the departure area. Pete is calm, unfazed and I am flushed with the nausea of post-adrenaline rush. Now to find him a bathroom. Then get water; time for his meds. He's hungry. It doesn't stop.

But we get there, to Malaga airport. Haven't been here for what, 20 years? I leave Pete in his seat of the buggy for 'travellers needing assistance' and make a dash for our luggage as the buggy guys are always the last through, it seems. I see one of the cases lazily approaching that damn hole in the wall where it will disappear for God knows how long - I vault for it with all the elegance of a giraffe on ice; ain't pretty but I got it. Next was easier. We've arrived...yay!

Flying is remarkably exhausting for Pete now, so I usually get him a-bed as soon as possible. Not today..........

Che and her hubby are not where she said they'd meet us. In fact, it takes two hours of waiting before they show. I called her phone a dozen times, messaged her, emailed her, tried the airport info desk. Even asked the police who couldn't understand my Spanish (coulda SWORN I knew what I was saying!) and chuckled in sympathy when I showed them the address she'd given me - a PO box..duh.

Well, we got there....wherever there is, because it has no address. It's called 'un-named road' like most tracks in that area. 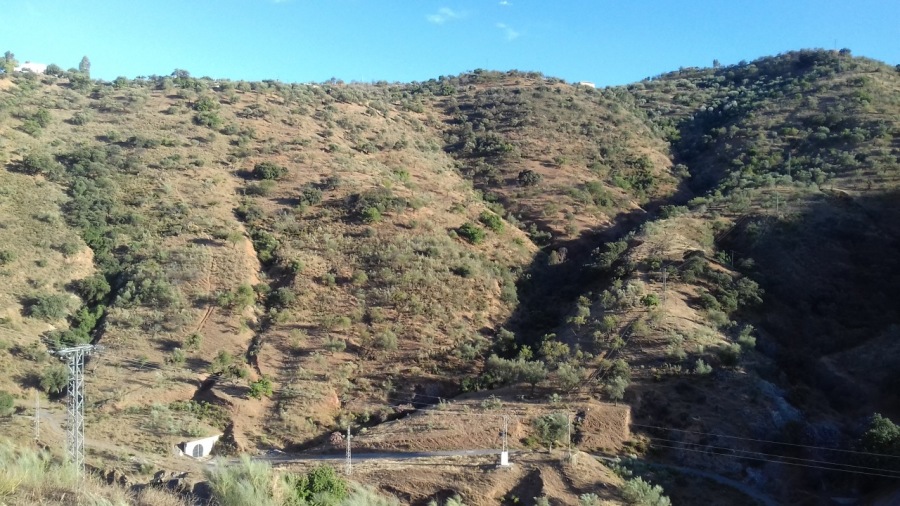 The pic is one view from her villa. Those hills are remarkably steep and endless. The thinnest of soil covers unforgiving flint, granite and limestone that can only at best produce almond and olive trees for cultivation. Drought-ridden and parched, I would watch in awe and something like guilt, the locals next to them as the had to fetch water from the near-dry stream down below and the goat-herder as he climbed down then up those treacherous hills every evening to water his flock.

Little did we know that would be just the start of a very long day.

My trails may wander dear Ali \ud83d\udc1d Anani, Brand Ambassador @beBee, but as the King of Vines, I'll not be far! https://www.bebee.com/producer/@ali-anani/ugliness-brings-beauty

#16
I have to disagree with you this time my dear lady Lisa Vanderburg. You might disappear, but the "memory of your movement" shall stay and lead us.

#14
So grateful for the share Ali \ud83d\udc1d Anani, Brand Ambassador @beBee - looking forward to reading you; just know if I disappear for a few days here and there it's just extra 'husbandry' needed!

#12
Thank you, lovely Joanne Gardocki - thrilled to follow you! Life is so....unreasonable, no? It simple will not behave! But when we get a break - an hour here or there, Pete and I will banter most acerbically at our preposterous existence :)

#13
Excuse my ignorance my lady Lisa Vanderburg said in her comment#12 . I did suggest that both of you share great minds and personalities.

#11
Not quite, dear Ali \ud83d\udc1d Anani, Brand Ambassador @beBee :) Do you know the term 'schapplakking'? It's that uncontrollable laughter that happens at the most absurd times - me and my sister would do it a lot when we were really exhausted and - say - lifting something way too heavy. It starts at about the third try..... Most of the time I have my dragon-face on, but it just doesn't WORK - people will not stay away! I'm like a walking confession-booth! Thanks, sweet man..

Dear Lisa Vanderburg- I don't want to repeat the previous comments, which I agree fully with them. This time I have a personal question for you. You wrote "elegance of a giraffe on ice". This is just one example of your imaginative and metaphorical writing. In spite of what you endure you keep your fertile imagination. I wonder how patient and tolerant you are. It seems to me that you accept challenges and life loads with a smile. Is this what makes your writing distinctive?

#6
sweetheart Cyndi wilkins...life is but a bowl of mutating gastro-intestinal pests :) Me numero uno job is mt hubby and his safety. Just wish he had less cravings for freakin' muffins!

#5
haha...thanks sweetie, Susan \ud83d\udc1d Rooks! At this point...Lordy is right, it's taken me 15 minutes to find my bleedin' glasses after getting my man off to bed :) I'm getting to the point....you know the one I mean; life is nothing but a road of sorrows. That said, it's become so absurd, we're laughing at it!

Holy crap, Lisa Vanderburg! I'm exhausted just reading your post; I cannot imagine how enormously difficult it is to actually live through that. And travelling these days, even for able-bodied people, is tiring. For you? I have no idea how you manage it. Lordy, woman. You have my utmost respect.

#2
Thank you so much Ren\u00e9e \ud83d\udc1d Cormier! Yes, me and Gary know each other through this journey with Parkinson's. Of course, Pete's much more advanced in his disease than Gary - that does make a difference. Yes, I've read excepts of Norman Doidge's book (I referred to it in one of my LI articles), but it's a good reminder for me to get it!

#1
Ah...bless you sweet friend Deb \ud83d\udc1d Helfrich - I am deeply touched and humbled by your words; this coming from a woman far braver than I or, at the very least, a lot more sure of the ground beneath their feet! To me, that's the point of walkabout; to allow the sublime and ridiculous in, and then comes that annoying yet wonderful thought of 'oh shit...I'm still here' :)

Lisa, since Pete has Parkinson's, you really should connect with Gary Sharpe who has reversed many of his Parkinson's symptoms. Also, check out this book by Dr. Norman Doidge, M.D. called The Brain's Way of Healing. Here is the link: http://www.normandoidge.com/?page_id=1042 . Improving Pete's quality of life will also improve yours. It's not too late. Meanwhile, enjoy your vacation. :) 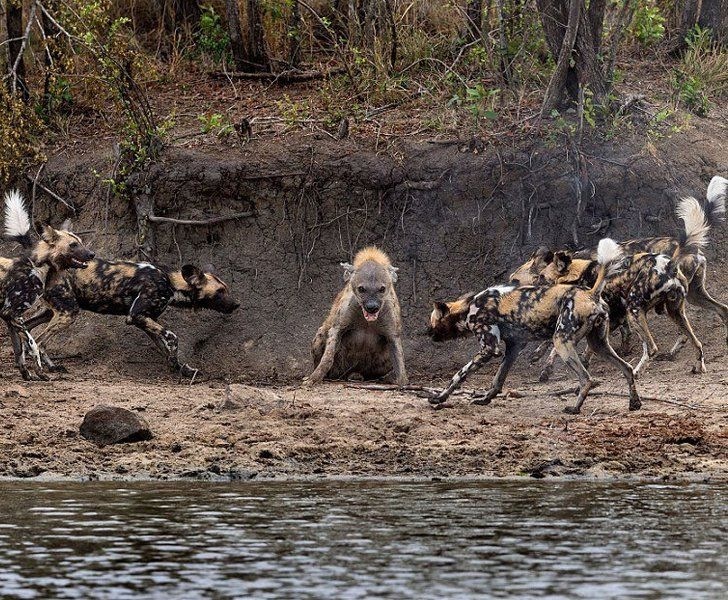 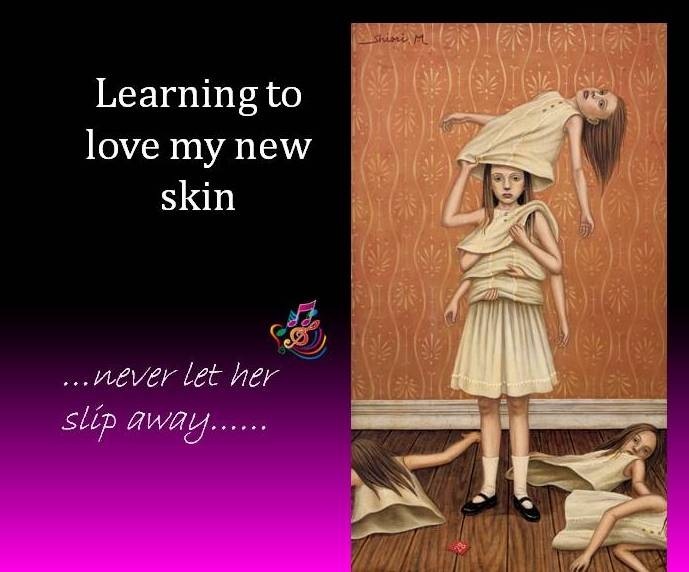 For those beautiful hearts that took the time to r ... 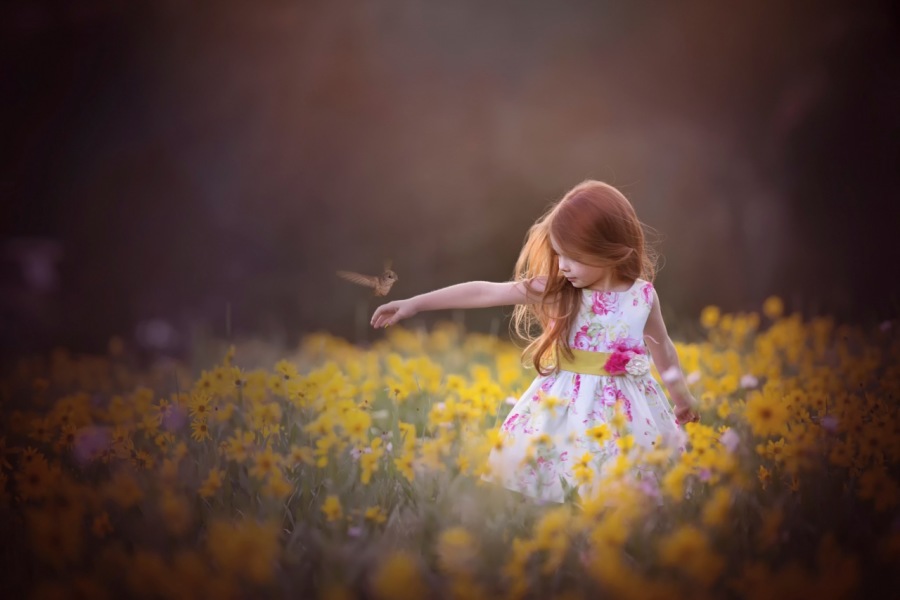