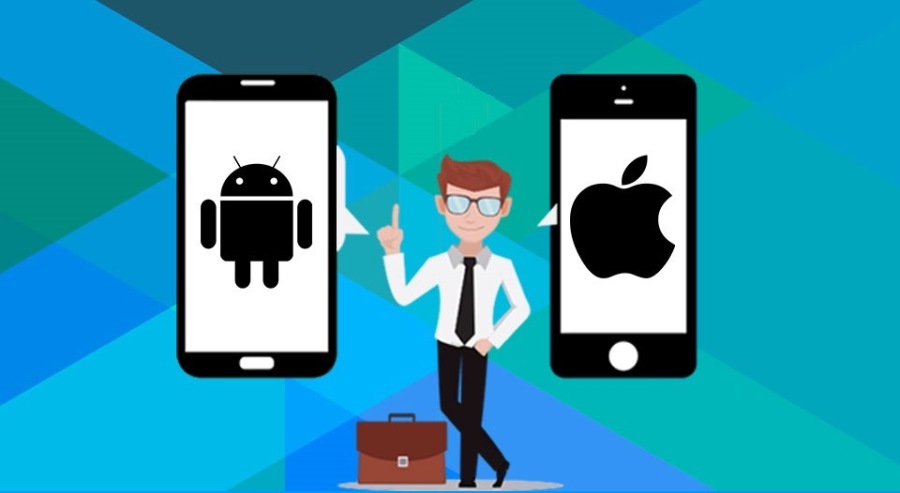 Developing for the App Store requires writing of code in Objective C or Swift. iOS developers are exploring the latest version of Swift and finding it user-friendly and interactive compared to Objective C. This language is easy to interpret owing to its advanced syntax.

iPhone applications require dedicated designing efforts for including good graphics and creating mobile app theme. iOS app design requires use of translucent elements, which can be tedious for designer. Coming up with interactive UI/UX in iOS app would demand much more work of designer when compared to building same interface for other platform.

Designing for Android app is much easier and faster with Material Design. Designers work seamlessly using Material Design and its UI elements as though they are paper-based. Easy animation, effects and Z axis for analyzing user’s interaction with app have contributed to minimal efforts of designers in case of Android app development. 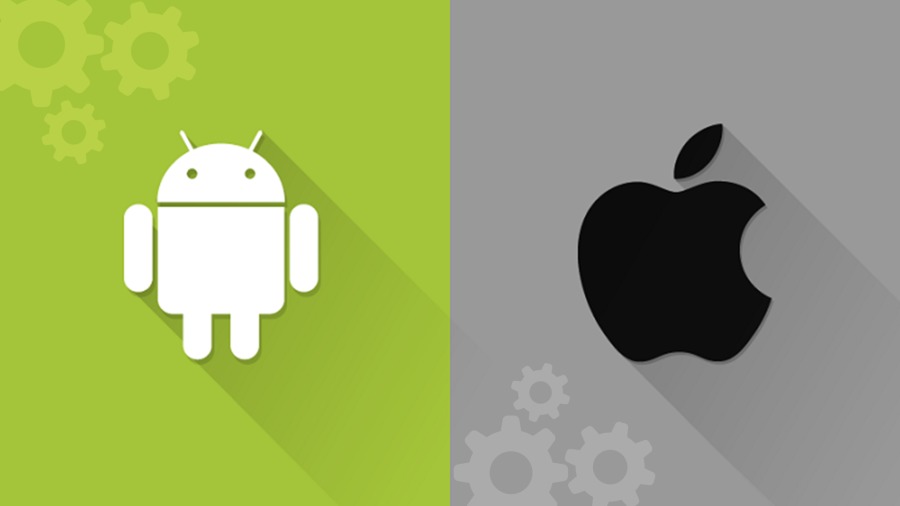 Android IDE provides for excellent testing environment with all necessary testing tools made available to developers and testers. Efficient testing gives developers a chance to eliminate possible errors and remove bugs prior to the launch of app.

Apple’s Xcode, though very efficient, lacks behind in terms of performance and user-friendliness when compared with Android’s IDE.

Ask any developer which platform he prefers when it comes to deployment of mobile app to the Store? The answer is undoubtedly ‘Android’. Let’s know why:

Once an Android app is developed, designed and tested, all a developer needs to do is sign up and upload the APK. You can expect an Android app to get live on the Google Play Store within few hours.

On the contrary, iOS apps need much formal approach when it comes to deploying it to the App Store. Mobile app developed for iOS platform is submitted to the App Store, which later goes through review stage. The team of experts analyze the usability of app and decide whether to approve its request for submission or nor. They may even come up suggesting few edits I the app for it to be made available on the App Store.

Android app development is convenient but requires more resources and completion time. On the other hand, iOS app development is bit complicated from design point of view and deployment, but has good ROI in future. Such strong arguments would help developers make a decision of which platform would they prefer: Android or iOS.