For years now, the jobs market has been driven by employees. The pandemic briefly changed that as thousands were made redundant, but with record vacancies in some nations, including the UK where European workers went home due to the pandemic (and the small matter of Brexit), employees are very much back in the driving seat.

So much so, that a new phrase has entered the business lexicon - ‘The Great Resignation’.

What is The Great Resignation?

The Great Resignation is described as an economic trend in which employees are voluntarily resigning from their jobs en masse.

It began at the start of this year as many nations emerged from a harsh year of social restrictions and the global healthcare crises.

In the US where the Big Quit has perhaps been the starkest, the average percentage of the workforce handing in their resignations have risen from around 2.2% before the pandemic to over 3% now.

Why is it happening, and what can organisations do about it?

The Great Resignation is happening for a number of reasons. Some economists believe it's a result of years of stagnant wage growth combined with the rising cost of living. In short, employees need more money to survive.

But there are ‘softer’ reasons for employees handing in their notice too, and they're directly related to the pandemic.

As entire workforces were sent to work from home, the prospect of returning to the office has led some to look elsewhere for more flexible employers. Workers have also had two years of upheaval to reassess what's important to them, who they want to work for, and how they want to work. In short, employees are re-evaluating what work actually means to them, they're leaving companies with poor cultures and inflexible working policies, and they're taking advantage of the economic upswing as nations came out of lockdown.

Companies need to move with the times.

I've seen too many stories of businesses demanding their workers come back to the office during the brief summer break from the virus, even when their workers were saying they were happier and more productive working from home. Businesses that demand this will see their top talent starting to leave for more enlightened competitors.

Searching for a new career with one of the world's top employers? Explore these SAP programmer jobs.

But it's not just about remote working. Working conditions, safety, pay, organisational values and lack of a two-way conversation with workforces is leading people to look for new opportunities - compounded by the fact that employees are more likely than ever to swap industries altogether.

This has led to huge shortages in some sectors. Farm labourers, hospitality staff, truckers and HGV drivers… decades of poor conditions and real-terms wage reductions have seen scores leave industries they used to feel stuck in,

Truly, the effect of the pandemic on the whole world is something we are all still recovering from

How to Build a Successful Employee Recognition Program

If you’re looking to supercharge your digital marketing returns and are on the lookout for a marketi ...

What is international SEO and why is it important?

International SEO is a type of search engine optimisation that targets certain countries. It involve ... 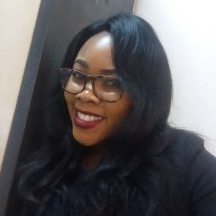 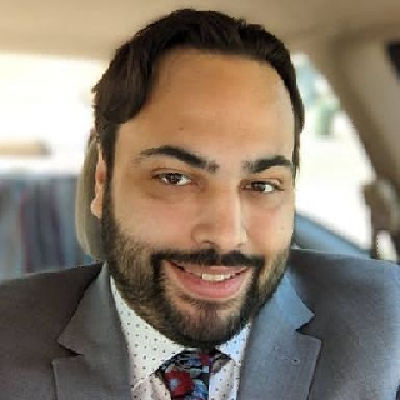